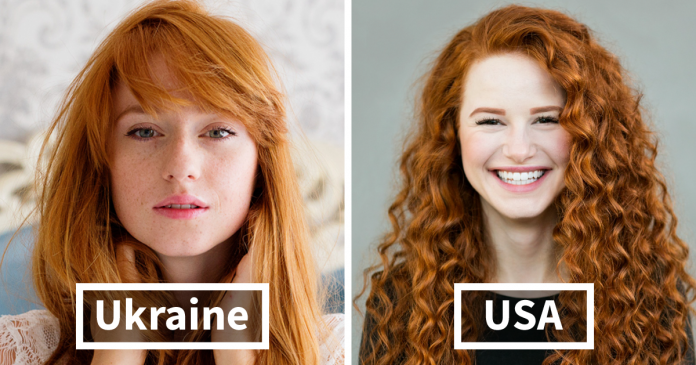 Red is the rarest hair color in the world & only 1% of the world population has red hairs. Actually, it’s a gene mutation called MC1R which caused such hair color. And also, this gene mutation affects one’s endurance to pain and sunlight. Further, when Redhead people get old their hair color turns into blonde or pure white instead of Gray.

Brain worked with his project for three summers to reveal the true beauty of red hairs & needed to help give out the stereotype mentality about red hairs. You can see those beautiful pictures of red hairs on Kickstarter.

#1 An Early Morning With Alina From Kyiv, Ukraine

#3 Kirstie In The Scottish Highlands Of Glencoe

#6 Alisha From Odesa, Ukraine In The Black Sea

#19 Masha Under The Trees In St Petersburg, Russia

#20 A Model In A Snowy Park In Munich, Germany

#28 Vanessa From South Africa And Bridget From San Fransico, USA

#32 A Model Poses At The East Side Gallery In Berlin, Germany

#34 The Freckled Legs Of A Girl From Budapest

25+ Times People Pose With Statues, And The Images Are Cleverly Funny